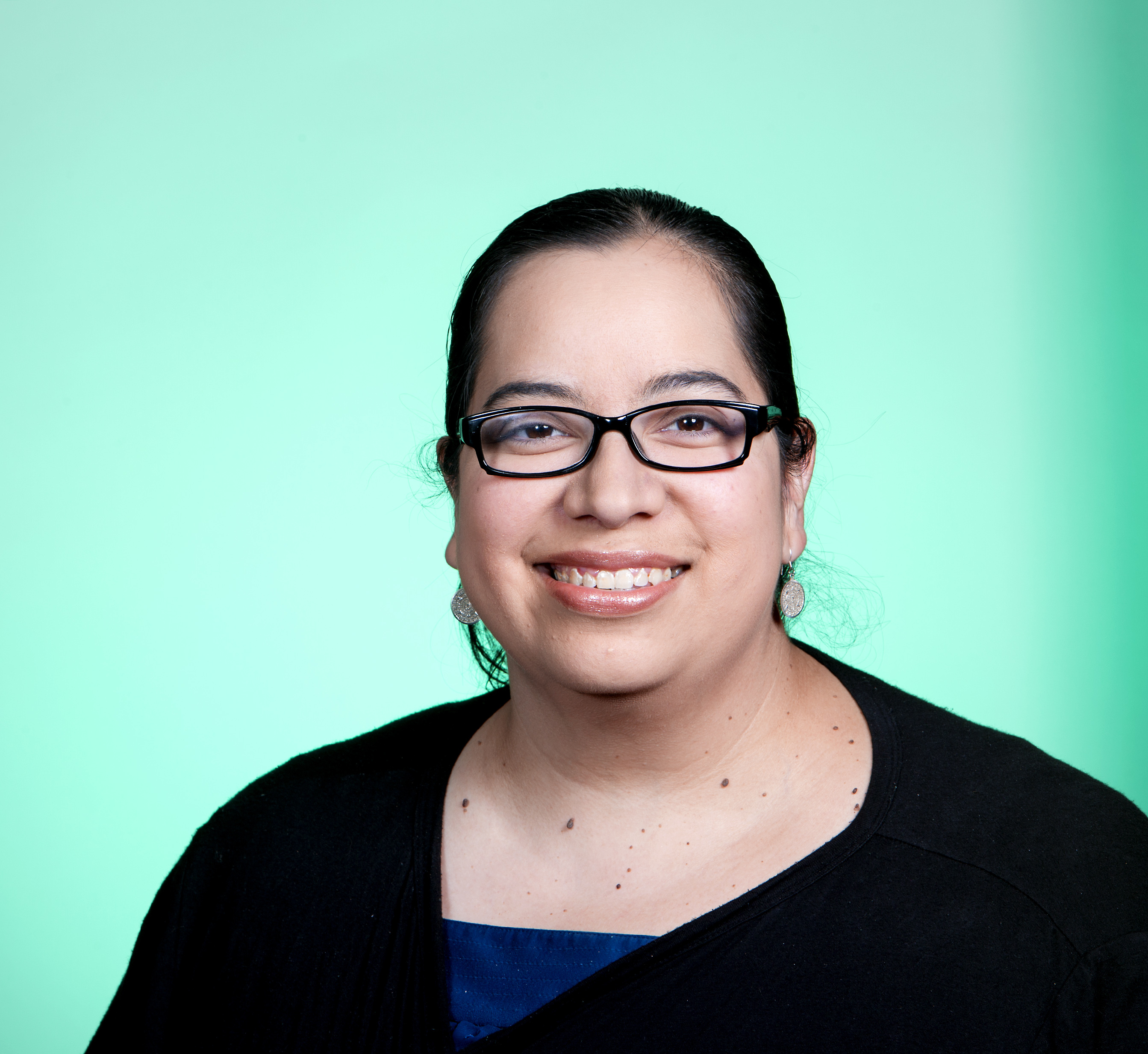 AWSM VP/Fundraising Iliana Limón Romero has been voted and approved by the AWSM Board to become the new Chair of the Board effective Aug. 1 — succeeding former AWSM President Kelly Burke.

Limón Romero, Sports Content Director for the Orlando Sentinel, will transition from her role as VP/Fundraising to overseeing and assisting the other seven members of the board. Limón Romero looks forward to continuing her work with other members of AWSM and the positive environment they create.

“I think it's just really gratifying to work with this organization and sense the really encouraging environment that's there… we just find a way to navigate and work around each other's schedules and provide support for each other and I really appreciate that unity among the group,” she said.

Limón Romero is a native of El Paso, Texas, and is an alumnus of the University of New Mexico. Prior to her career in sports media, she was a crime and public safety reporter for the Albuquerque Tribune. During her days in the news department, Limón Romero was happy to help contribute work in the sports department.

“It was a lot of fun and was sort of a reminder of some of what I got a chance to do in college and I really enjoyed that,” she said.

After an unexpected position opened up in the sports department, Limón Romero decided to take the challenge and begin reporting on UNM college football and women’s basketball.

“I think my favorite part about being on the sports journalism side after starting in news is that I still get to tell so many of those news stories, I still get to be involved with that, but it's also the joy that sports brings to people,” she said. “It's a little bit different and really rewarding.”

At the time, Limón Romero was the lone female sports reporter in all of New Mexico. After five years at the Albuquerque Tribune, she decided to pursue an opportunity to work at the Orlando Sentinel.

Limón Romero began at the Sentinel as a general assignment sports reporter but then moved into covering the University of Central Florida Athletics. After five years, she decided to make a shift in her role with the Sentinel, pushing to become an editor.

“I wanted to move into editing and felt like there were some different things I thought could be done in a very different way than they were being done at my publication,” she said. “I pushed really hard for that opportunity… I just continued to pursue those editing opportunities and collaboration with a team.”

She supervised college sports and pro soccer coverage for eight years before becoming the Sports Content Director for the Sentinel.

It was a colleague at the Sentinel who first introduced Limón Romero to AWSM, who asked her to speak on a panel at the AWSM Convention in Orlando in 2014.

“I was really excited and inspired by the women that were on the panel with me and curious to learn more,” she said.

After following AWSM for some time and becoming a member, Limón Romero asked if the organization needed help fundraising, in which she found herself to become a new officer on the board.

“It was very welcoming and of course, once you go to your first convention and get exposed to the different array of speakers, it's really impossible not to walk out feeling like you can run through a wall,” she explained. “It's just so much empowerment, energy and so much appreciation for each other.”

Limón Romero noted her main goals in her new position to pay close attention to the financial health of the organization amidst the current economic downturn from COVID-19 as well as remaining steadfast in addressing the racial and sexist inequalities many face every day.

“I’m grateful that the entire board really has embraced these values and is pushing to help grow the membership, grow the mentorship, grow the support, emphasize the importance of safety and equity for women and also addressing racial inequality,” she said. “I think all of those things are things that all of our membership values on our board, and my role is to support that group in achieving progress in all those areas.” 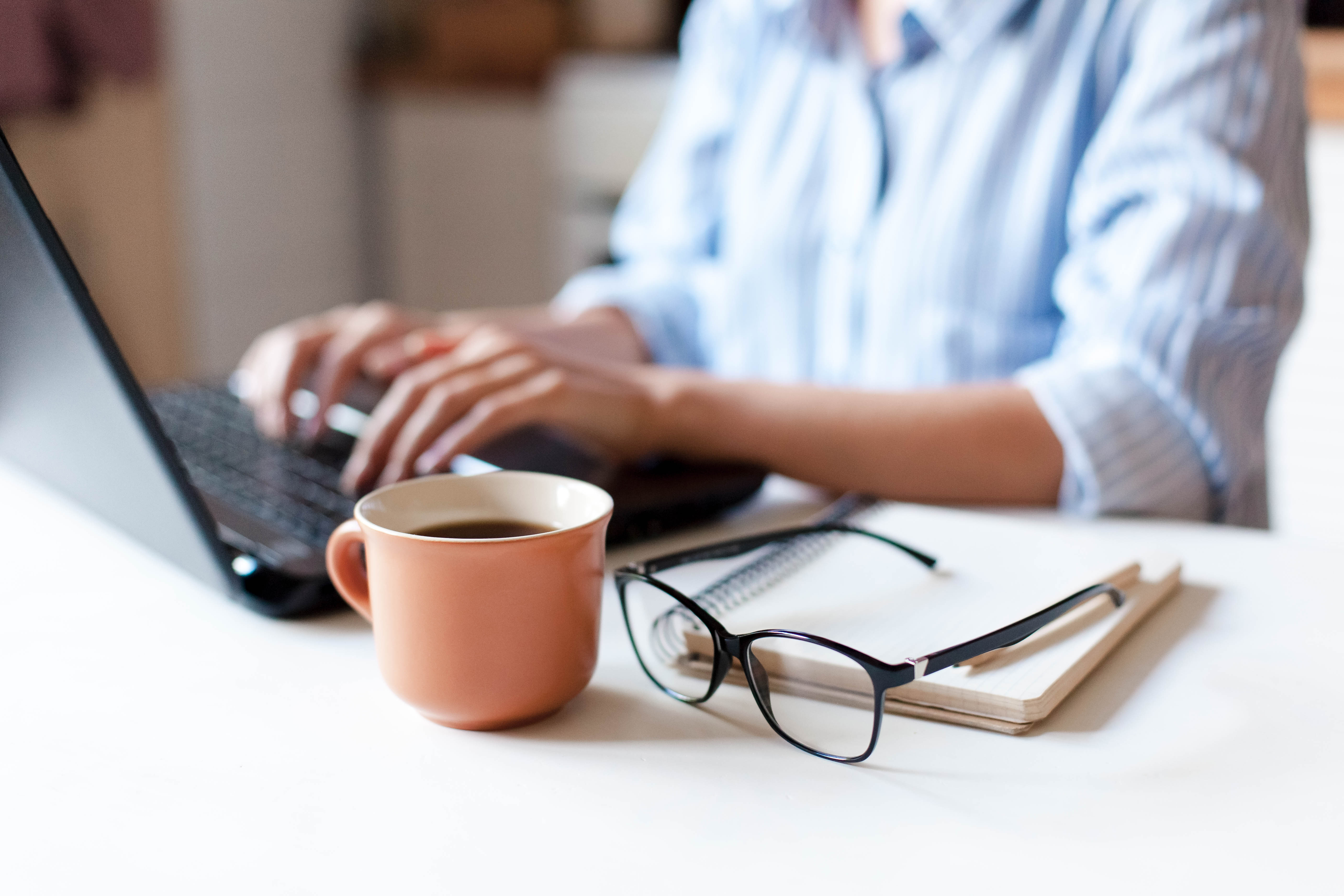