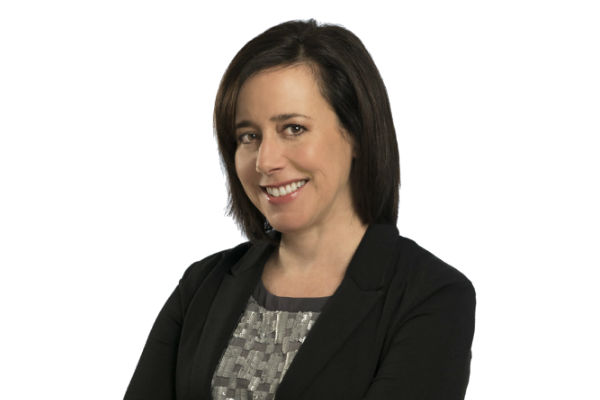 The Association for Women in Sports Media is pleased to announce that Valerie Gordon of Commander-in-She will present “The Art of the Ask,” an interactive workshop during Saturday morning's general session breakfast.

During the “Art of the Ask” workshop, Gordon will demonstrate how to take command of your career, which means knowing your worth and how to ask for it. Gordon will show you how to set the scene for a successful negotiation, whether the goal is landing the job or getting a promotion or raise.

Attendees will discover:
- Why negotiation is a two-step process and what must come first
- Six key questions to "get your ask" and six more to ask if you don’t!
- The best and worst times "to make an ask" and when to play hardball
- How to get to yes by not being afraid to go for no!

Gordon was a featured speaker at the 2019 Career Thought Leaders symposium in San Diego and the keynote at the 2018 National Association of Professional Mortgage Women annual in Las Vegas. A graduate of the University of Michigan, Gordon lives in Connecticut with her husband and two kids. She’s performed at local storytelling shows like Speak Up and Tell Me Another and has been a guest on numerous podcasts. She blogs weekly about career, life and humor at Commander-in-She.com.