The Association for Women in Sports Media has canceled its 2021 convention, scheduled to open June 3 at the Fairmont Dallas, out of an abundance of caution due to the ongoing coronavirus pandemic. The safety of our members and attendees is our top priority, which is why AWSM is moving from an in-person setting to a virtual conference this summer. More details will be released at a later date.

AWSM will return to the Mile High City for the organization’s 2022 convention – set for August 4-7 – will be at The Curtis hotel in the heart of downtown Denver. The fun and trendy Curtis, operated by Hilton, is unlike any other hotel with a pop-culture theme running throughout the property.

#AWSM2022 attendees will enjoy a rate of $159/night for singles and doubles during the program. Additional adult occupants in a guest room are subject to a fee. The rate is good three days before and after the convention, based on availability, and includes complimentary internet. Self-parking is available for a discounted rate of $30/night.

Denver International Airport (DEN) offers nonstop service to more than 180 U.S. cities and is served by 23 airlines including Alaska, American, Delta, Frontier, JetBlue, Southwest, Spirit, Sun Country and United. Travelers can take the airport rail to Denver Union Station for $10.50 each way. Union Station is a half-mile from The Curtis. A taxi from the airport to downtown runs $55. Travel time is approximately 30 minutes.

Denver was selected by AWSM because of its strong sports market, affordability, favorable airport and the success of past events – including the organization’s 2015 convention. Other western cities under consideration included Los Angeles and Portland. 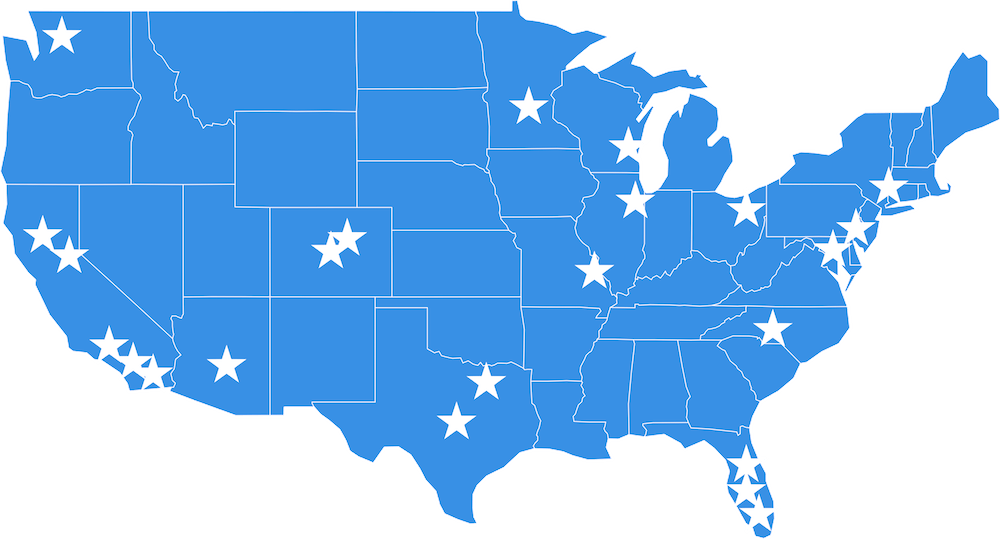