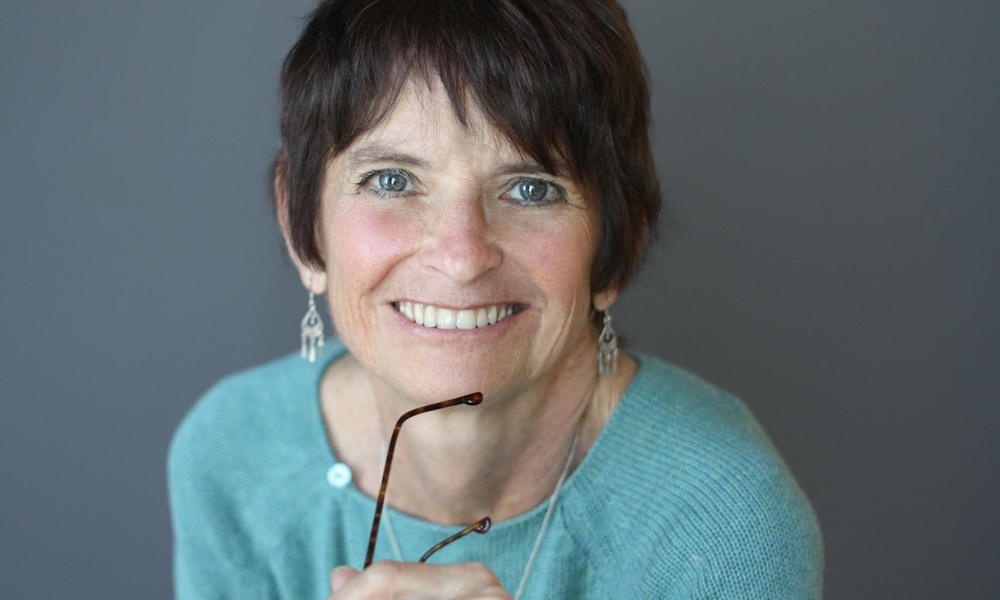 Jane Gross grew up tagging along with her father while he covered the New York Yankees during spring training. Later, she became the first female reporter to enter a basketball locker room.

Now, the Association for Women in Sports Media is pleased to announce Gross as the winner of the 2018 Mary Garber Pioneer Award.

“It is a thrill to join all the other brave pioneers,” Gross said, “and especially to be honored so many years after my time as a sports reporter, which was in the late 1970s.”

Gross will be honored at the 2018 AWSM convention held June 21-24 in Scottsdale, Ariz. The Pioneer Award, AWSM’s highest honor, has been given annually since 1999 to those who have distinguished themselves in the field while reflecting and advancing the values and mission of AWSM. The award was renamed for Garber in 2006 to honor one of the industry’s original pioneers.

Gross, the daughter of longtime Yankees beat writer and syndicated columnist Milton Gross, got early exposure to sports journalism during those trips to spring training. Beginning in the late 1960s, she worked at Sports Illustrated for five years, before covering the ABA for Newsday and the NBA and Yankees for The New York Times.

In 1975, she became the first female reporter to enter a basketball locker room while covering the New York Knicks, and later gained more access at home and away games as the beat reporter for the New York Nets. That prompted NBA commissioner Larry O’Brien to encourage teams in the league “to open their doors” and provide equal access to female reporters.

“Jane Gross is a pioneer in every sense of the word,” AWSM president Jenny Dial Creech said. “She is a reason that basketball first opened the locker room doors to women, helping pave the way for other sports to do the same. In addition, she has always shown the utmost support to other women in the industry. We are so thrilled to name her the Pioneer winner this year.”

Despite her crucial role in the progression of equal access, Gross was the target of abuse on the job. She recalls being “insulted and humiliated on a regular basis,” having a bucket of water poured on her and spaghetti and meatballs thrown at her. But the most rewarding part of her time as a sports reporter, Gross said, was when she received thank-you letters from girls who looked to her as an example that they could also enter the field.

“They wrote of reading my stories on microfilm and feeling the world open up,” Gross said.

Gross moved to news coverage at the New York Times in the 1980s, and was a five-time Pulitzer nominee. Gross retired in 2008 but continued to contribute to the New York Times’ New Old Age blog about caring for aging parents, which she founded. She also wrote a book about the subject entitled “A Bittersweet Season: Caring for our Aging Parents — and Ourselves.”

The biggest lesson Gross said she learned during her time as a sports reporter rings true today: that “sexism is pervasive” and that “each of us who makes it a little easier for those who come behind us is making the world a better place.”

Thanks largely to Gross’ role as a pioneer, female sports reporters no longer need to worry about being denied access to NBA locker rooms. And Gross urges women to find companionship in the field.

“You need friends to support you and to talk to,” Gross said. “Especially on the road, you need people to eat with. Beyond that, be strong. And move to another area of journalism when you get tired. Maybe that won’t happen to you, but it did to me.”