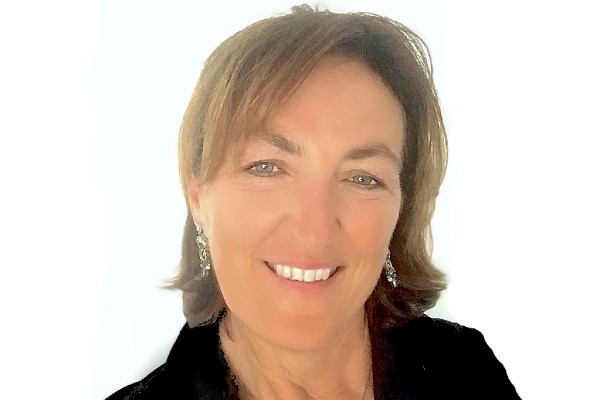 Johnette Howard, one of the nation’s most accomplished sportswriters, is the Association for Women in Sports Media’s 2022 recipient of the Mary Garber Pioneer Award. Howard, who is also a bestselling author, is known for her compelling ability to spin a tale and her trailblazing rise to some of the top jobs in the business.

Her tremendous career includes writing columns, long-form features and enterprise stories at The Washington Post, Sports Illustrated, Newsday, ESPN, The National Sports Daily and The Athletic. Her sports columns for Newsday were nominated for the 2000 Pulitzer Prize in general commentary. Her work has been featured in nine anthologies, including Best American Sports Writing of the 20th century published in 2000. Howard’s career began at the Detroit Free Press, where she covered the NBA and the Olympics.

“I met the amazing Mary Garber at one of our early conventions, and I’ve never forgotten the stories of how she handled everything she encountered with grace and imagination,” Howard said. “She was a determined woman who refused to let others define the life she wanted to lead, and we’ve all had to have at least a little of that. I’ve always loved that AWSM named our Pioneer Award after her, and I feel profoundly honored to be included on the list of recipients. Many, many thanks to everyone involved.”

The Pioneer Award, AWSM’s highest honor, has been given annually since 1999 to individuals who have distinguished themselves in the sports media field while reflecting and advancing the values and mission of AWSM. The award was named in 2006 for Garber, one of the industry’s original pioneers.

Howard is also the author of two books. She recently collaborated with Billie Jean King on King’s autobiography, “All In,” which debuted at No. 5 on the New York Times Best Sellers list in August 2021 and was named one of the 50 best nonfiction books of the year by The Washington Post. Howard also wrote “The Rivals: Chris Evert and Martina Navratilova, The Epic Duels and Extraordinary Friendship” published in 2005.

“Johnette Howard fought to become a formidable voice in sports media, pushing through barriers to carve out a career path many of our members are following to this day,” AWSM board chair Iliana Limón Romero said. “We still have less than 15 women serving as sports columnists at major daily publications and limited nominations for the Pulitzer are even harder to come by, illustrating just how remarkable Johnette has been during every step of her career. Without pioneers like Johnette, many of us would have faced a far more perilous path in this industry. We celebrate her success and thank her for opening doors for the rest of us.”

Howard has been an AWSM member for 30 years, attending conventions, supporting the organization’s leadership and mentoring students. 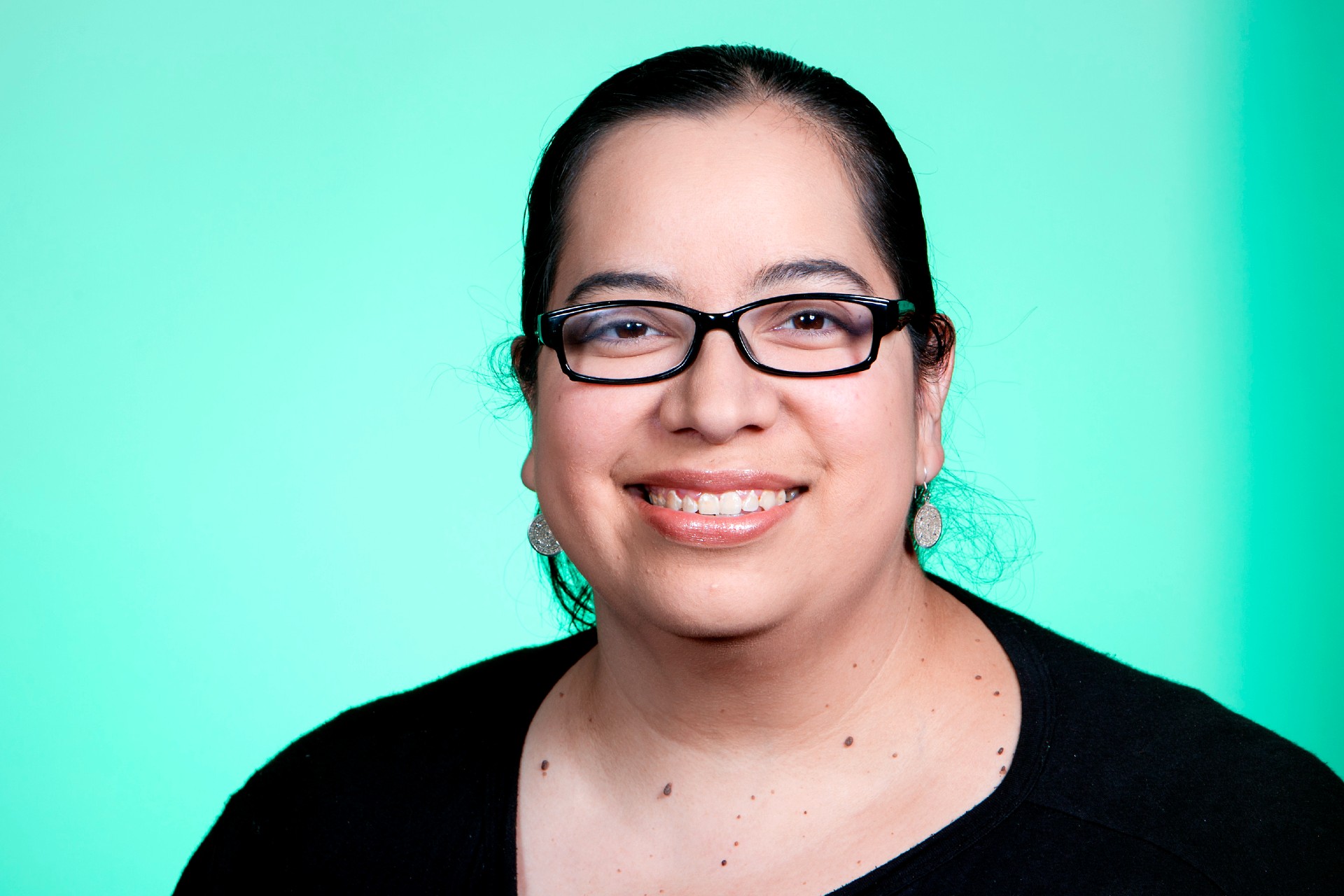