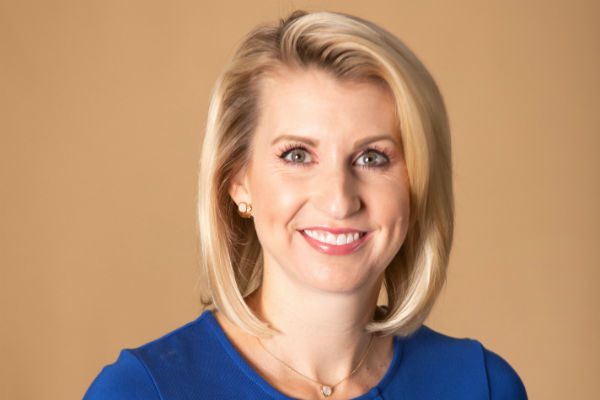 Kelly Burke to transition to AWSM board chair

AWSM president Kelly Burke has been approved by the organization's board of directors to transition to chair of the board on Aug. 1. Burke replaces Los Angeles Times’ P.K. Daniel, who served as the board chair for the past year.

When Daniel returned to the board it was with excitement coupled with some anxiety. “When I was asked to rejoin the board as its chair, I was both honored and terrified,” she said. “Terrified because it had been a long time since I had served on the board. A lot had changed over the years. But I learned that the basic mission and tenets of AWSM remained the same. I am confident that the organization is in good hands going forward. Kelly will continue to help guide AWSM with her professionalism and diplomatic style. She was a joy to work with and I look forward to a long-lasting friendship.”

Burke on Daniel's service and contribution to AWSM: “P.K. has been an integral part of AWSM’s board. Her no-nonsense approach and dedication to AWSM's mission was exemplified over the past year. As a longtime member, she brought a unique perspective, and her background as a multiplatform editor was to our benefit. I’m so grateful to have collaborated with her over the past year and gain a dear friend in the process. We are better for her insights and guidance.”

Burke added, "While P.K. and I are pleased with the direction AWSM is headed, it is important to maintain some continuity, which is why I’m excited to transition into the chair role. I’m also eager to seize upon the momentum and success of our recent Tampa convention and continue that into Dallas."

“There’s still a lot of work to be done, and I’m committed to growing AWSM through a variety of partnerships, new and old. One of my primary focuses this year is to implement the diversity initiative we announced in Tampa so that AWSM reflects our long-term commitment to equality, advocacy and mentorship for our entire membership. We will also roll out our partnership with the Concussion Legacy Foundation and establish a senior advisory council."