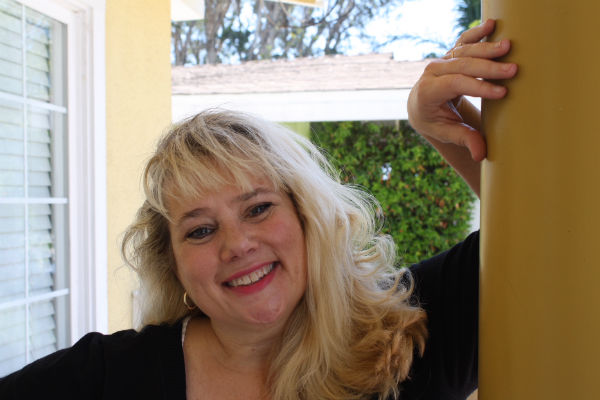 P.K. Daniel to follow Lydia Craver as AWSM board chair

The Association for Women in Sports Media’s board of directors has approved the appointment of P.K. Daniel as the successor to Lydia Craver as chair of the board.

“P.K. brings her years of experience, organization and dedication to our group as she takes over this very important role,” AWSM president Jenny Creech said. “We thank her for the continued service.”

An AWSM member since 1994, Daniel is a sports multiplatform editor at the Los Angeles Times. She previously volunteered for four years in AWSM leadership roles – one as a vice president and three as a coordinator. A Maryland graduate, she has worked in sports media for more than 30 years – spending more than 15 of those at the San Diego Union-Tribune as a senior copy editor and reporter. Daniel also has authored three children’s sports books.

“To me, AWSM means a support system of like-minded individuals who advocate for one another,” Daniel said. “It’s an organization that offers professional development opportunities and a place to network and cultivate relationships, including long-term friendships.”

“My priority for the organization is to continue to promote its mission via national visibility,” Daniel said. “By branding AWSM through consistent messaging, we will continue to grow our membership and our purpose of advocating for women in sports media.”

Craver served as AWSM’s board chair for three years. In that role, she led the coordination of three conferences – including the organization’s 30th anniversary celebration – and managed the relaunch of AWSM’s website. She also was behind the creation of the AWSM Champions mentor program, drove the expansion of regional events and the AWSM Scholars program, played a pivotal role in fundraising and significantly raised the group’s social media presence. A past recipient of AWSM’s Miller Service award, Craver works with ESPN’s college sports productions.

“Lydia has tirelessly worked to better the organization for years,” Creech said. “She’s been the master behind our amazing conventions, spent months revamping our website, helped student programs flourish and impacted so many other areas. Her organization, dedication and institutional knowledge of AWSM made us all better board members.”

Interested in volunteering with AWSM’s board? Our fundraising coordinator position is open. Email awsmboard@gmail.com for details or to express interest.