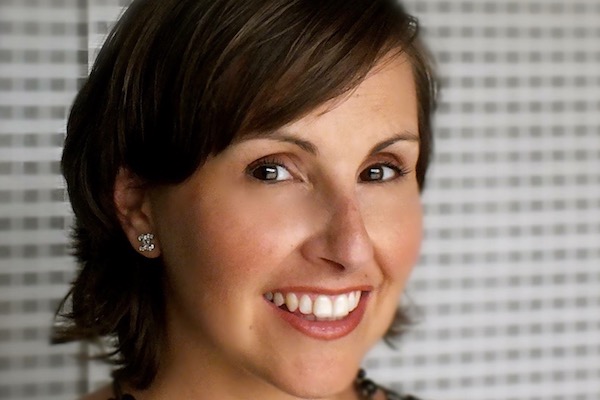 A lecturer and internship coordinator at San Diego State’s School of Journalism and Media Studies, Vargas held multiple AWSM leadership positions for nearly 10 years and continues to help the organization behind the scenes.

As VP/digital, Vargas redesigned AWSM’s website, retooled the newsletter and revamped the group’s membership and internship/scholarship applications. As VP/convention, Vargas oversaw the planning and execution AWSM’s annual conventions in San Diego and Philadelphia and assisted with two others. She also led member recruitment efforts as VP/outreach. Vargas continues to advise AWSM and provide training on the digital front.

“Nicole has been instrumental to our development and growth as a group,” AWSM president Jenny Dial Creech said. “Her work to help AWSM grow digitally has taken the group into the future. Plus, Nicole has been a constant nurturing and helping hand to members over the years. Her service to the organization can’t be matched.”

Vargas will be honored at AWSM’s 2018 convention held June 21-24 in Scottsdale, Ariz. The award is named in honor of Ann Miller, a longtime Hawaii-based sports reporter who was AWSM’s treasurer for the organization’s first 10 years, served as board chair and has attended nearly every convention despite the long travel distance.

“I know first-hand about the amazing giving spirit of Ann Miller, a professional in every sense of the word and someone I truly respect and admire,” Vargas said. “It is an honor to accept the award given in her name, and I graciously thank the selection committee and AWSM as a whole for their kind consideration.”

Vargas joined AWSM in 2001, and was a sports journalist for more than 10 years, primarily working for the San Diego Union-Tribune.