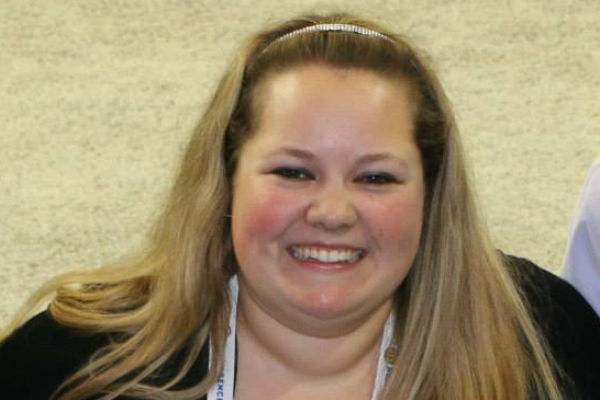 “I am extremely honored to be the newest president of AWSM. I hope I can learn from the many great women who have held this position before me. To be able to give back and to lead this organization, which has played a vital role already in my career, is something I am very proud of. I am excited to continue helping this organization and our members grow throughout this next year and be a part of the future of AWSM," Colley said.

“I've had the privilege of working with Ashley on the board since 2013," stated Burke. "I'm excited to help her continue to grow as a leader. She is as passionate about AWSM as they come, and I'm looking forward to executing our shared vision and that of our members."

An AWSM member since 2013, Colley has served in leadership roles with the group for the past four years – two as a vice president and two as a coordinator, primarily working on digital platforms. The Connecticut-based producer/editor now works on ESPN’s NFL coverage but has spent the majority of her four years in Bristol working on SportsCenter. The Missouri native is a graduate of the University of Missouri -- serving as a co-founder of the school's AWSM student chapter and leading it to Chapter of the Year in 2015.

AWSM is seeking volunteers to fill spots on its board: VP/digital, VP/membership and treasurer. A one-year committed is required for these positions and will begin Sept. 1. If you are interested, please email awsmboard@gmail.com by Aug. 9.