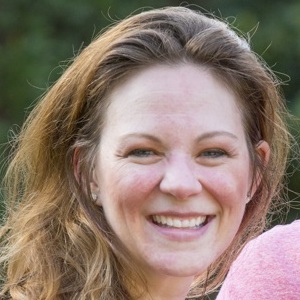 Semi-convoluted answer here. I applied for an AWSM internship in 2001 and became a member then. I didn’t earn an internship and I stupidly let my membership lapse thinking I wouldn’t get much out of the organization. Fast forward to 2010 when I decided to attend my first convention in Los Angeles. That convention and the organization had me hooked, and I’ve been an AWSM member ever since!

If you learn anything from this business, it’s that networking is a key to a successful career. Thanks to AWSM, I’ve gotten leads on jobs, made lifelong friends and stayed connected to sports journalism in ways that my non-AWSM counterparts don’t understand and aren’t clued into.

Senior editor for The Sporting News

CenturyLink Field for a playoff game or Bristol Motor Speedway for a night race.

Treat everyone with respect and don’t burn bridges. Think Kevin Bacon. Our business is a small circle of sorts, and you never know when you’ll work with someone again, or who knows who and who can vouch for you (or at the same time say not-so-good things about you.)