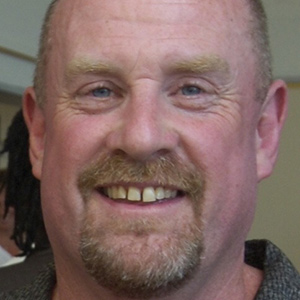 As president of APSE, it gave me a broader view of what professional organizations could do for its membership. And, of course, the networking does not hurt either.

17 years of newspapers, six years of television and almost 10 of Internet

For work, World Series and Olympics. As a fan, The Open Championship.

Have been fortunate to cover all major events, except World Cup. As a fan, the Masters is on the bucket list.

Jeremiah 29:11 — For I know the plans I have for you, plans to prosper you and not to harm you, plans to give you hope and a future.